Facing Rathcoole’s A team in the SFAI Cup, a team two divisions higher in the DDSL, the Park Celtic’s U15 team battled through a tense and hard fought first half, finishing 1-1 under the hot sun on Rathcoole’s Astro pitch, Adam Mithchell getting his name on the scoresheet.

The second half started off very difficult with Park Celtic going down 3-1 after two well worked goals from Rathcoole. It all turned with 20 minutes left, a handball penalty given against Rathcoole which Adam quickly stuck in the back of the net. Park Celtic were on the up, and Adam got his hat trick to tie the score from a ball out of the back by Omar Charbochi. Of course, it was a volley in the top corner!

Alexandre Curran won a free kick just outside the Rathcoole box, and, guess who?, Adam got it up and over the wall to give Park Celtic the lead with 4 minutes to play.

While Adam got his 4 goals, this was a true team effort to get the result. Nicholas Richardson made greats saves in goals, the defense held firm, and everyone in midfield worked thier sockes off. Congratulations boys, keep it up! 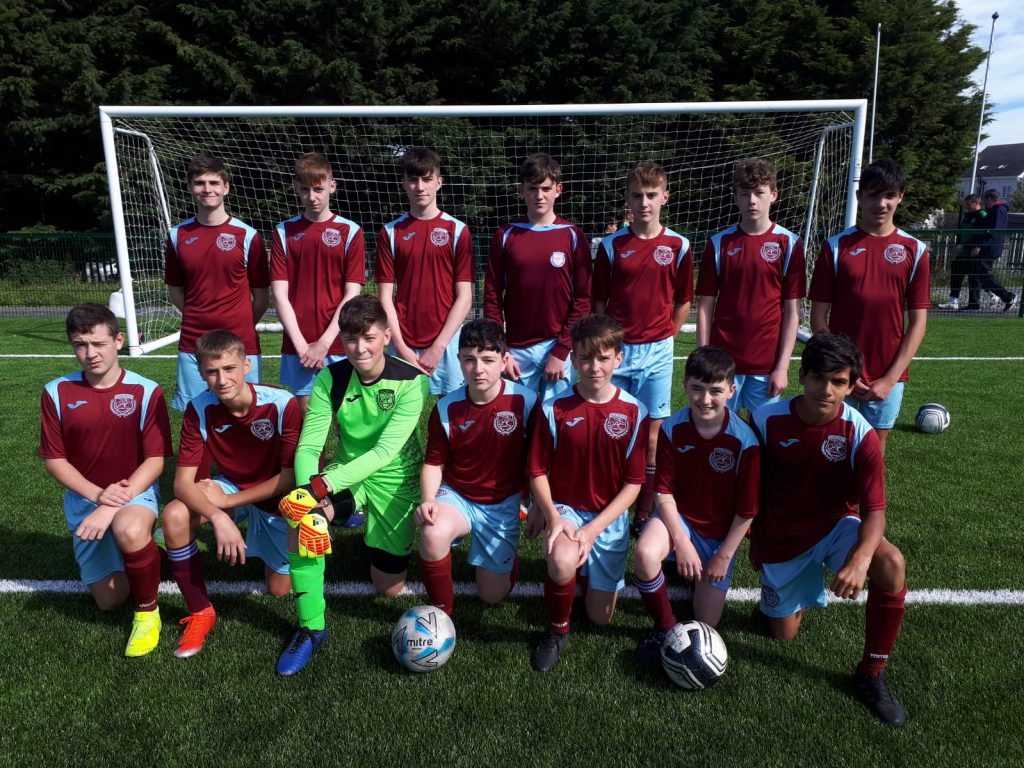