Home/Uncategorized, Under 10 - Match Report/14/09/19 Saturday U10 E play a thriller against Grenada!
Previous Next

U10E away game Vs Grenada

This game was a thriller and it finished 4-3 to Granada as they got a lucky late goal. The score was tied 1-1 at half time with a tap in from Luke and a few great saves from Arthur keeping us in the game.

Granada scored two long-range goals in the second half but we rallied strongly with Cal leading the troops from the back. Luke got another great goal with his left foot and then James scored on his debut for the team to level things up at 3-3. 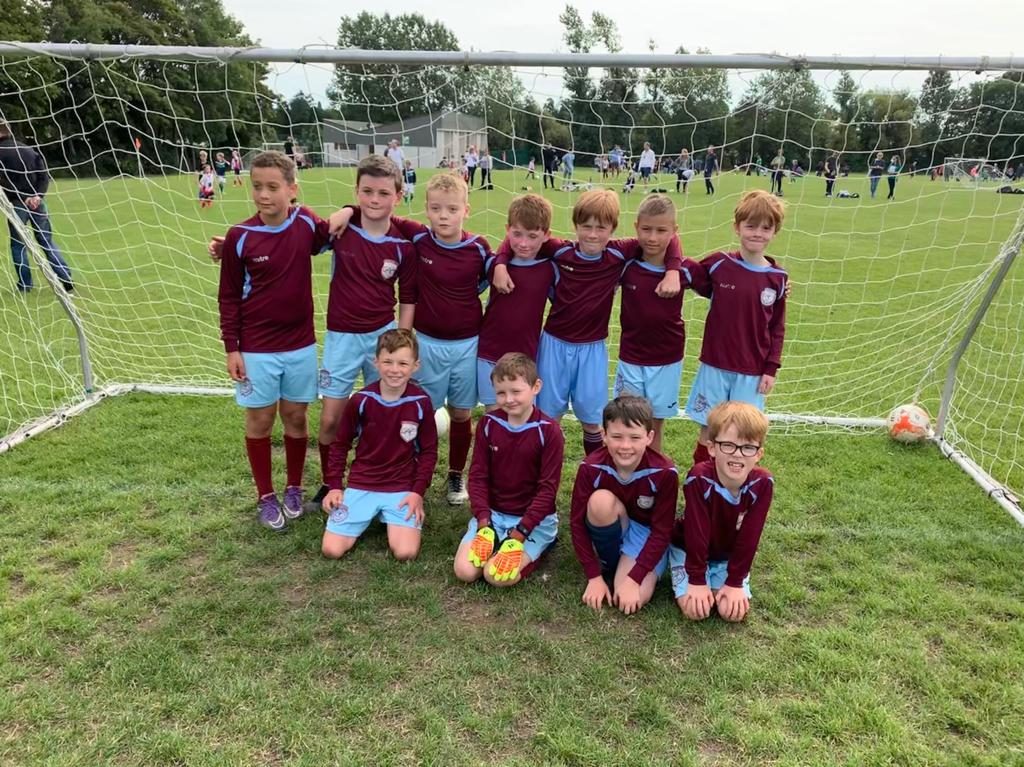