U10 Sat B – After first league game of the season was called off last minute, U10 Sat B had a smashing Park Celtic friendly Derby this weekend against the U11 Sun B squad.

After a slow start, the U10s surprised the U11s with some slick passing moves to take an early 2-1 lead with superb finishing from Conor and Matthew.

The U11s gradually took control of the game at the end of the first half and early in the 2nd, as their experience began to show.

But the 10s never gave up and a late rally, including great goals from Ben and Daragh, with some defence-splitting assists from Jack, left the score-line a very respectable 7-6 to the 11s.

Man of the match this week goes to Lewis for a wonderful defensive display for the U10s.

A huge thanks to the 11s (and Harry and Mark from U9s) for giving us a great challenge! 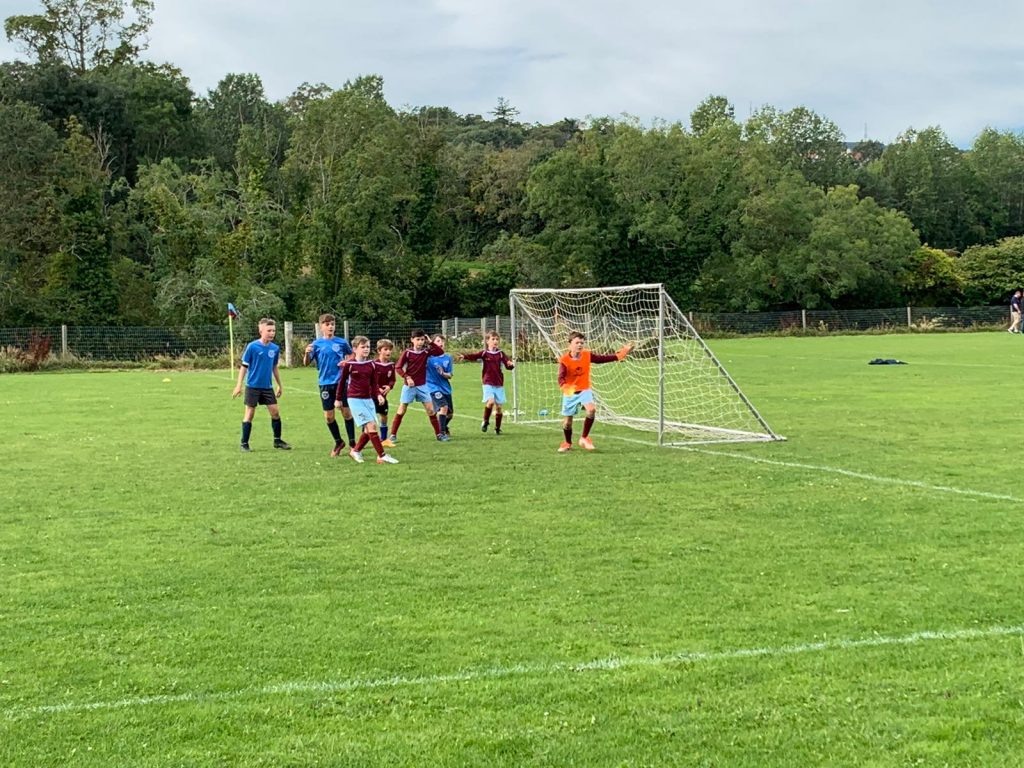 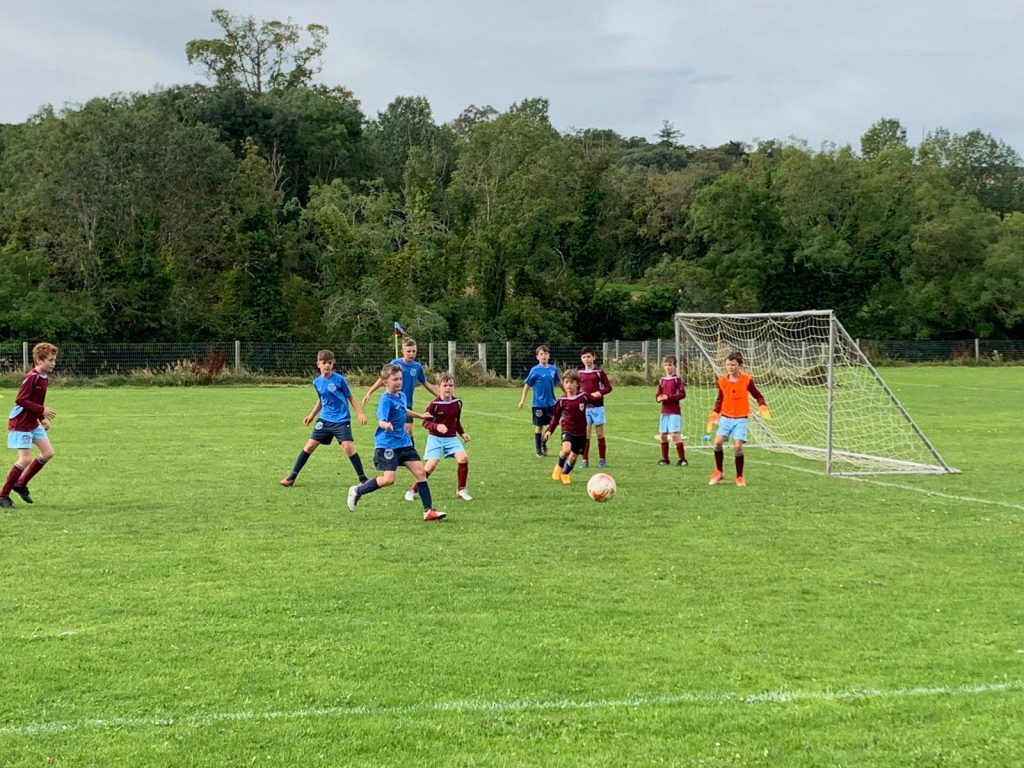