Home/Match Reports/Under 14 - Match Report/21/09/19 U14 (Saturday) with the first win of the season away to Beach Park!
Previous Next

Park went behind after 10 minutes but battled hard and Josh Mac Hale put them level.

Then constant pressure from Park was rewarded with a goal from Scott Sweetman.

Just before have time we got a penalty after a blatant handball on the line. Dylan slotted it away with great confidence. 1-3 half time.

Second half was more of the same with two goals from George and one from Kyle Tormey. B

each Park tried hard to get back into the game and even hit the crossbar but there was no way through a very strong park defence. Result 1-6 to the Park 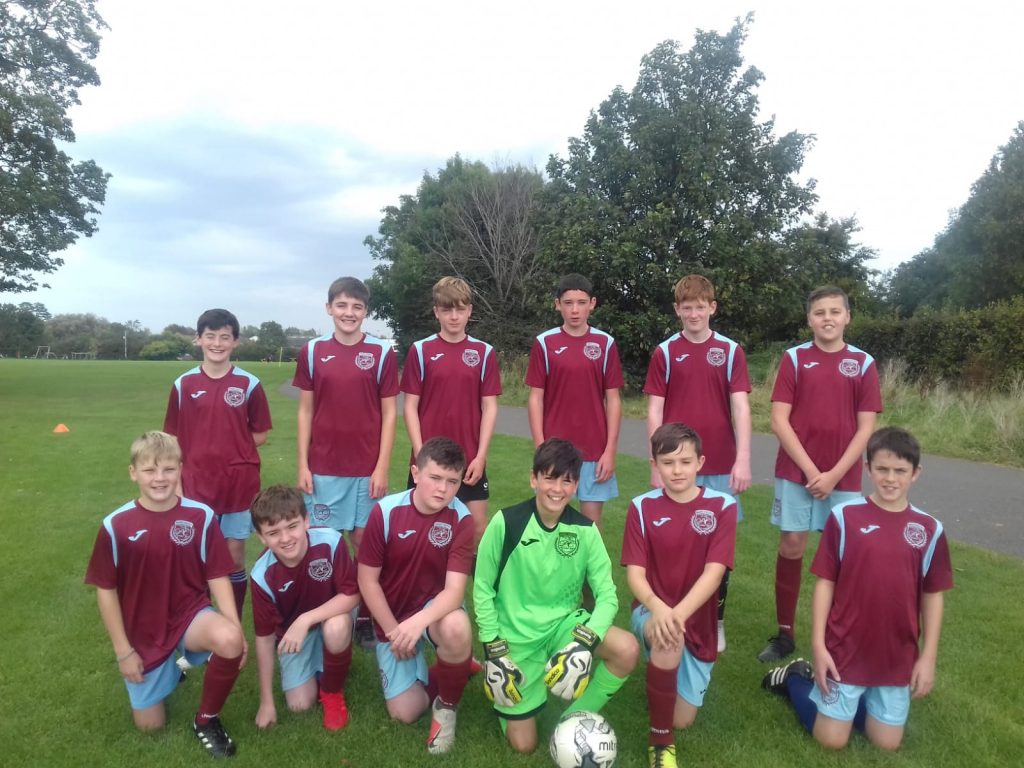