The Park Celtic Under 11B team enjoyed a good day out on Sunday against a tough Terenure side.

The early exchanges in the game were tight with each team trying to find a way through the opposition with no clear openings presenting themselves. As the first half progressed, Park appeared to be getting more control over the game without being able to break through the opposition despite some outstanding through balls being played by Callum Barret. The deadlock was eventually broken by Terenure catching park off guard with the ball slipping underneath the wall that is George Eggers.

Parity was quickly restored with a goal from Jamie Rossi-Meikle after some great work down the wings from Ben McGlinchey and Morgan McGrail setting up Jamie to finish.

It did not take much longer for Park’s dominance to pay off with another goal with Alex Sheehy finishing off after another period of pressure on the Terenure defence. The first half finished with the score still at 2:1 to the park despite the Terenure crossbar and posts being tested by the Park strike force.

The second half started with some good pressure from Terenure and after a great run from the Terenure midfielder resulted in a long-range effort giving Terenure parity.

However, the mentality kings that are this Under 11 B team did not let this deter them from their mission and they doubled down to assert their superiority with everyone determined to no longer let Terenure have any easy possession. No one displayed this more than Charlie Delany and Ryan Maher battling any Terenure player in the Park half. George Eggers still was needed to pull off some excellent saves to keep the teams’ defence intact.

Some more fantastic passes from the back from Callum Barret eventually resulted in Park restoring their lead with Dylan Murray who was constantly harassing the opposition defence, scoring for the third week in a row.

This appeared to open the flood gates with Alex Sheehy scoring two in a row which included one goal taken after running the length of the pitch with a Terenure midfielder keeping chase beating two of the Terenure defenders to finish.

The next goal was a well deserved goal for Callum Barret, showing no ill effects from his illness the previous week, finishing off from a corner.

More goals were added by Mathew Whelan and Morgan McGrail to take the final score to 8:2.

This park team continue their 100% start to the new season. 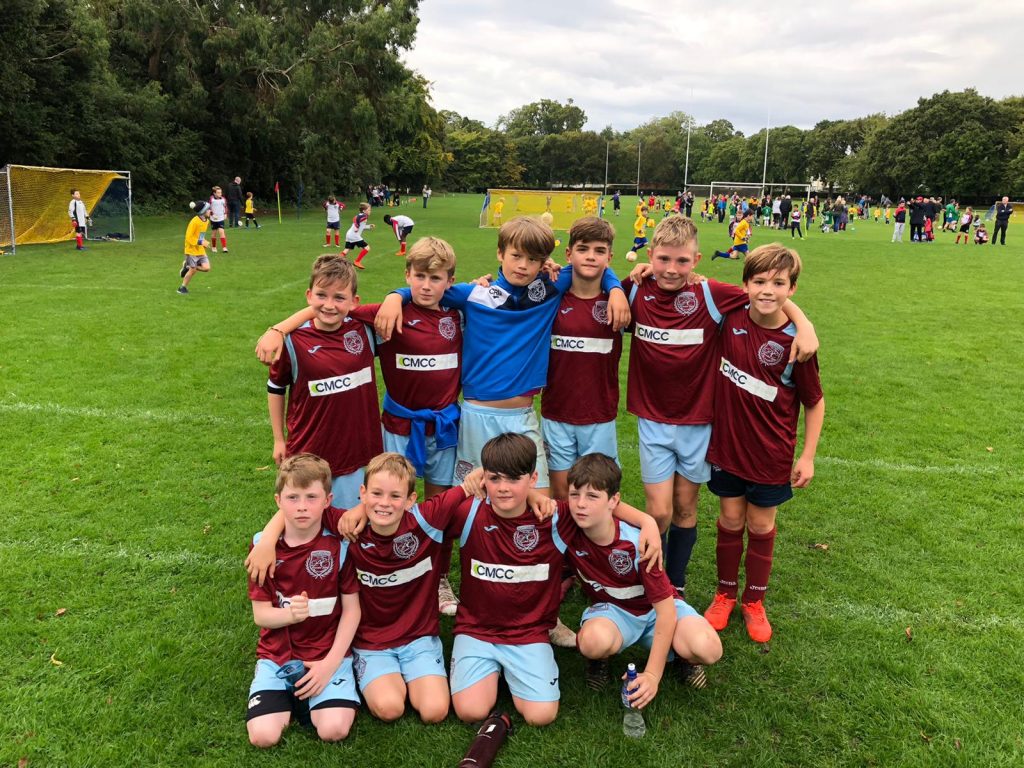 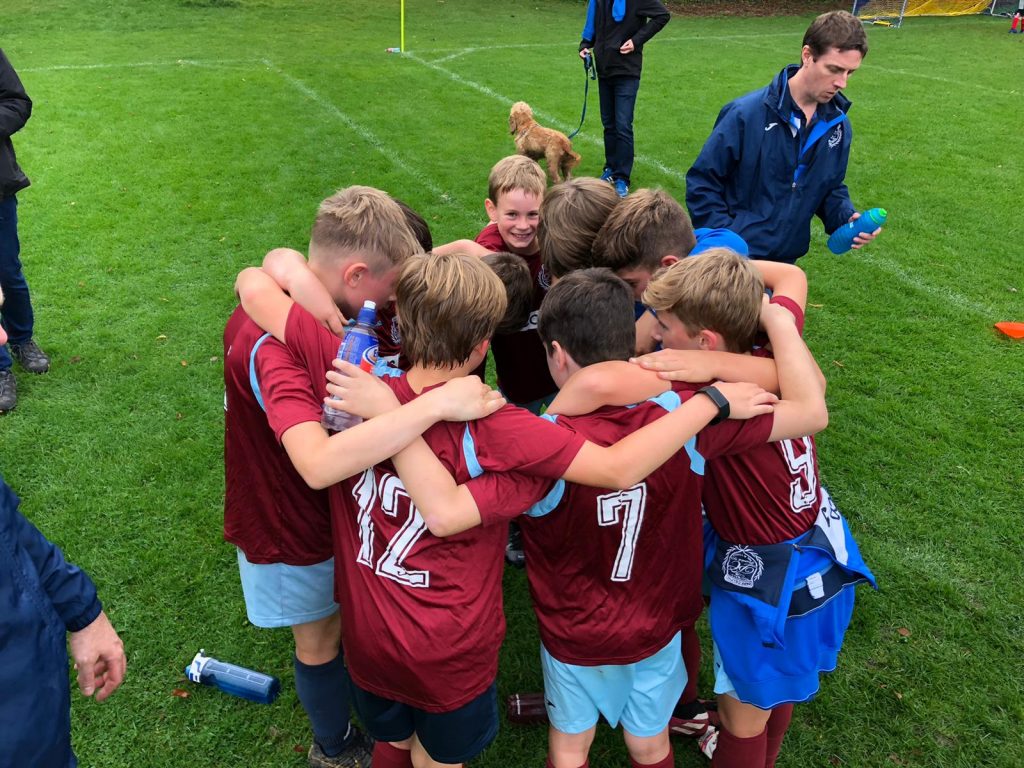