The return leg of last week’s Lakeland’s game where the boys had lost 4-1 resulted in an even tighter match and an improved performance by Park.

The work rate from players was fantastic and with only 1 sub the boys’ fitness was tested.  An injury in the second half meant no breaks for the boys and they demonstrated grit.  Midfielders work rate was top class and they found great space giving the ball up the line to the forwards.

Supersub Conn scored twice in the first half. A  rock-solid defence by Mark and Cian with some fantastic saves by Daniel led to Park wining 2-0 at half time.

Unfortunately, the boys lapsed a few minutes concentration after the half time whistle and gave away two goals within the first 5 minutes after half time. The second half saw chances at each end of the pitch but park weren’t able to find the net with shots just missing the posts.

Mark proved too solid in defence for Lakeland’s to breakthrough.  Following an injury shortly after half time Park showed signs of tiring and Lakeland’s got a late goal just before full time.  The boys were so disappointed but this just demonstrated the effort and work rate of all in a hard-fought battle.  Final Score 3-2 to Lakeland’s.

Man of the Match: Daniel in goals. 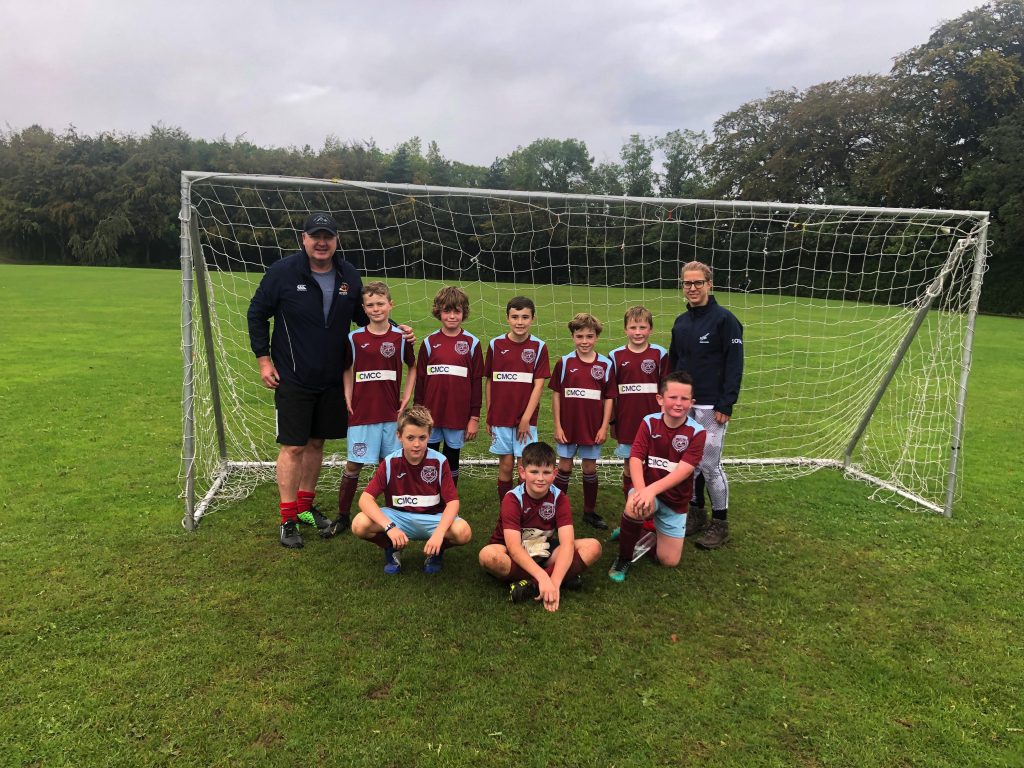