Following a slow start after 10 minutes Park started the engine and Belmont was in big trouble. Gavin scored a fine goal, supported by hard work in midfield by Tommaso, Daniel, Taelan and Tim, while in the back Nathan, Finn and Patrick built up a wall against which every single attempt by Belmont crashed.

Albeit the passing was not great, Park managed to close the first half 1-0 up.

In the second half Park moved the ball much better and created chances with Gavin and Tommaso on the wing serving countless of crosses just to push in goal but it seemed that Belmont’s goal was cursed until Daniel served Tommaso from the left to tap in under the bar. Being 2-0 up now Park seemed more confident and Alex after a slalom like Messi missed a goal for few inches that would have been the goal of the season.

The defence with Finn and Patrick was magnificent once again and Nathan controlled well the few shots conceded to Belmont.
Taelan served a few other good assists but eventually, Park decided to keep the goals for another time.
Great day again for Park Celtic U10 B1. 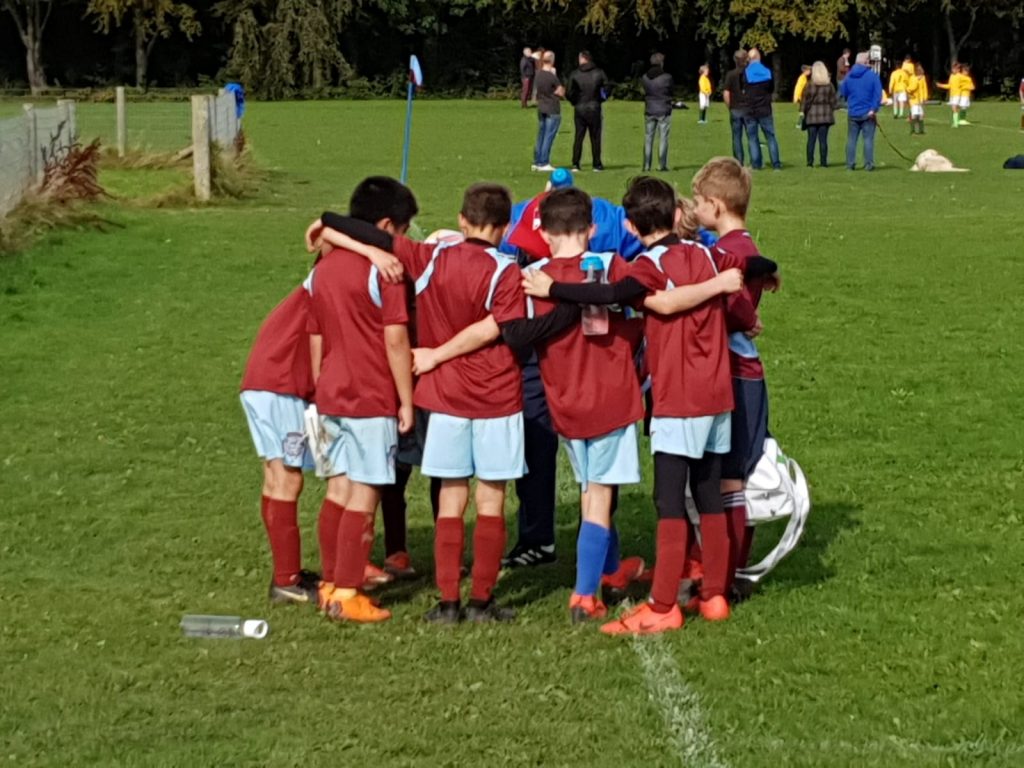