The first half was one to forget with Granada taking a 6-0 lead and showing that they had been together for several years.

However, our warriors bounced back superbly in the second half and that is what I will report on.

Firstly, Anna did a superb job in goals. She saved several strong attempts, distributed well and was unlucky for their goal. In defence Grace, Noor and Harriet really steadied the ship.

Their tackles and clearances were all very strong.  In the midfield Sarah, Penelope and Anais were fantastic.

They attacked and defended in equal measures.

Upfront Maud did extremely well as she was surely the youngest girl on the pitch.

Special mention to Ellen how ran her socks off and was rewarded with 2 fine goals, which could easily have been 4 but for the uprights!!!

Well done again to all including the supporter/helper parents! 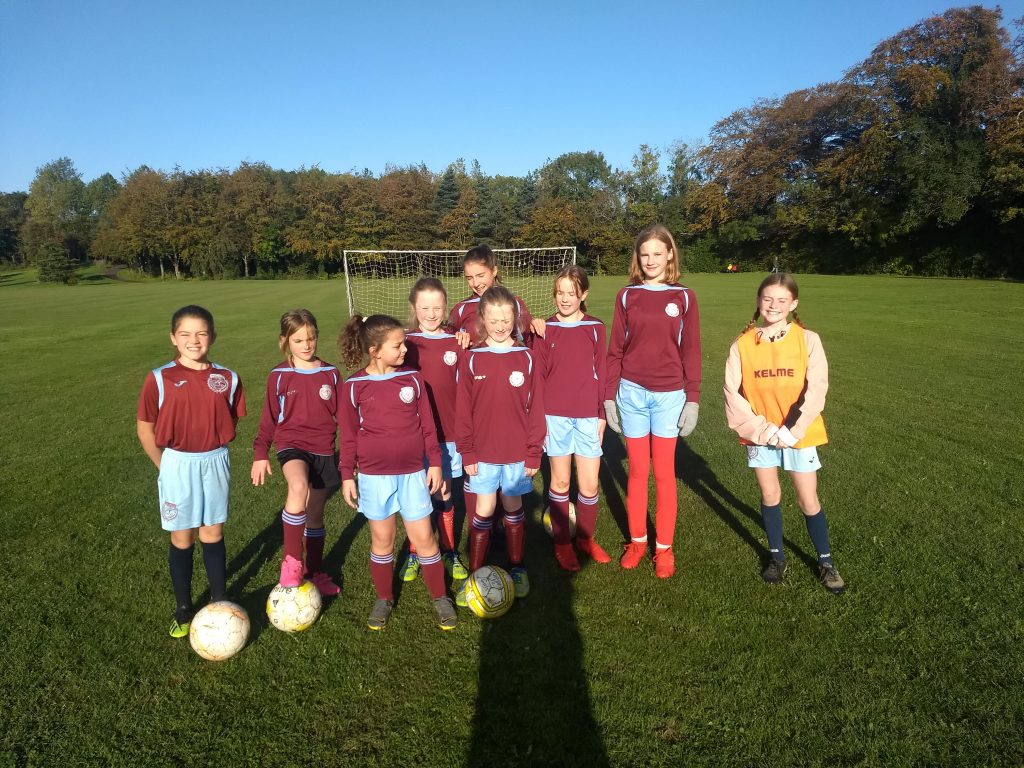