After a very sloppy first-half display from Park, they turned it around 2nd half to fight back to earn a well-deserved draw. The first half started pretty evenly, with Howth scoring from a free-kick, while Park responded with a goal from a corner, with Daire tapping in from a great Ben cross. A number of sloppy mistakes at the end of the first half, and we were suddenly 4-1 down at half time. Lewis, Callum and Ciarán were getting no support at the back.

Park looked like a different team as soon as the 2nd half kicked off, with Daire, Jack and Alessandro driving forward from midfield. Howth we’re defending well under relentless pressure. The goal eventually came for Park, with Jack finishing well in the bottom corner after a brilliant run and inch-perfect left-footed cross from Daire. The goals started to fly in then, with Daire and Matthew scoring in quick succession to level the game at 4-4. Howth were feeling the pressure.

An injury to Ben forced us into an unexpected change, we lost our shape and gave away 2 quickfire goals in 2 minutes to make it 6-4 to Howth. With just 5 minutes left Daire refused to give up, scoring 2 wonderful solo goals to make it 6-6. Park were flying forward looking for the winner but left themselves exposed at the back with Howth hitting them on the break to take a 7-6 lead. Then came the moment of the match, with Alessandro scoring an absolute screamer into the top corner from 30 yards. 7-7 with just 2 minutes to go. Park had one final chance to win it, a shot from Matthew was blocked and fell to Jack at the edge of the box. He went for the top corner but his shot went inches over the bar and the final whistle blew.

A draw was a fair result in the end. Man of the match goes to Daire who was unstoppable on the left, scoring 4 brilliant goals. Special mention to Lewis who soldiered on despite still recovering from a chest infection. A fitting end to a super first half season at 7 aside.

Have a great Christmas! 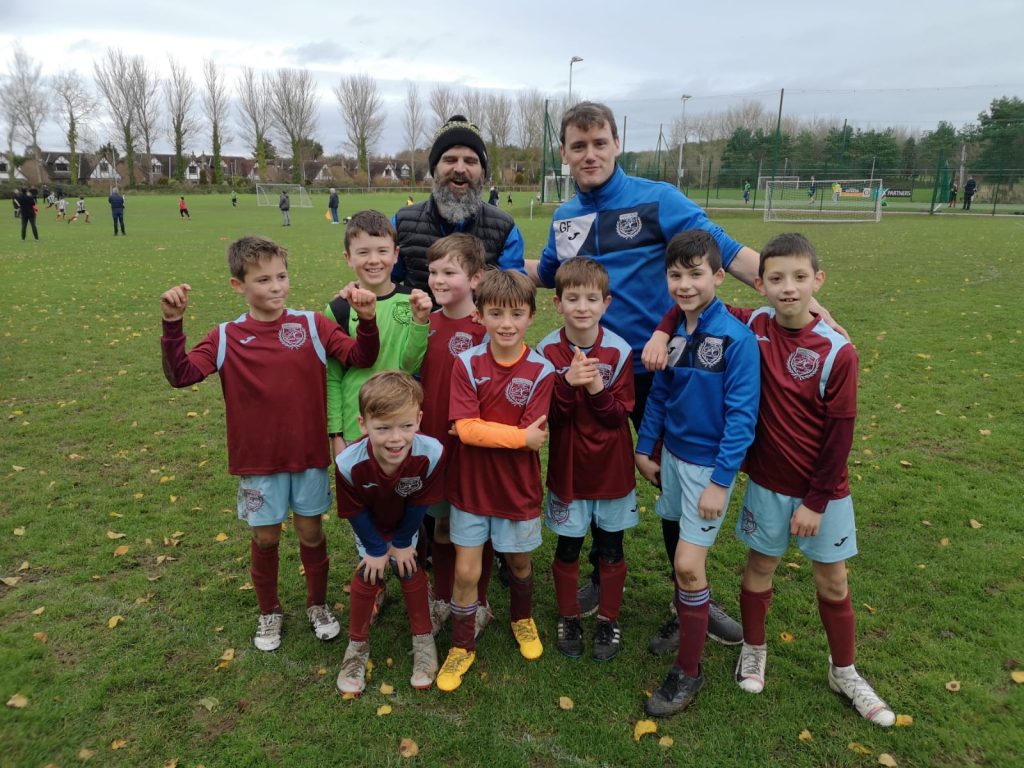