Home/Match Reports/u17 Match Report/15/12/2019: U17 head on Christmas break joint top of the league after a tough 3-1 win away to Mountview FC
Previous Next

On a freezing cold Sunday, Park Celtic made to trip out to Blanchardstown ( not for the shopping ) but to play their final league match before the Christmas break. Missing a few players the team showed the strength in depth by winning 3-1.

On a bumpy surface, Park made the better start and Adam and Luke took control of the midfield with David and Mark being a constant threat down both wings.With Aaron and Ruben creating space by some hard running it was only a matter of time till Park scored. When the did it was a beautiful strike by David out wide that caught the keeper out and over his head.

Mountview had some good players but the defence of Adam, Tim, Shane and Rob kept them under control and when they got a chance it was well saved by Killian. Park were attacking at pace and a superb through ball by Adam was run onto by Mark who smashed it in from the edge of the box. Shortly afterwards Darragh came on for Mark but straight from the kickoff, Park were caught out by a quick move that was well finished by the Mountview player.

At half time, Park regrouped with Salman replacing Tim and straight from the whistle, it was all Park as they used the ball better on an uneven surface and could have had 3 or 4 goals before a clever ball was floated in and as Mountview appealed for offside, David struck the ball into the net for his 6th goal in 2 games.

It finished 3-1 with the win keeping Park joint top of the league and well set for an exciting 2nd half to the season. 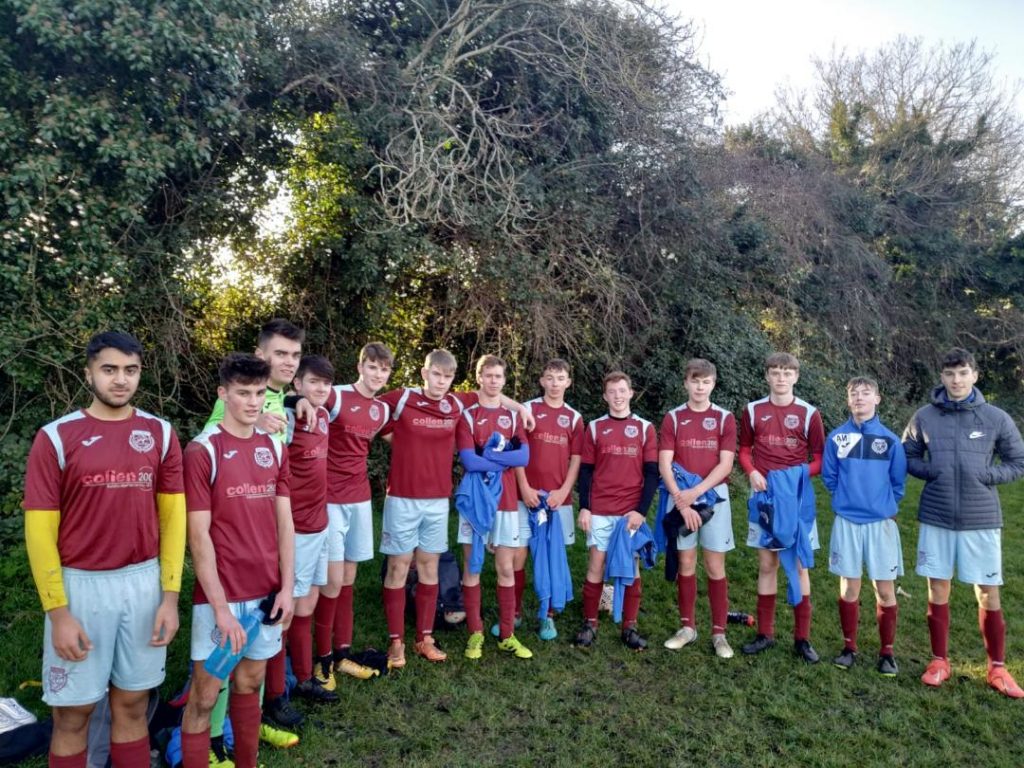