Park we’re punished quick and early by St. Mochtas for a terrible start against the hurling wind. Straight from the off, Park we’re under pressure, with Mochtas pressing high up the pitch. Park couldn’t get out of their half and found themselves 3-0 down after just 10 minutes. Some sloppy passing led to the first, with the 2nd and 3rd very much wind-assisted. 15 minutes in, Park finally showed some life, with some one-touch passing ending in a fine save from a powerful Allesandro shot. Then came the goal of the

game, with a lovely passing move from front to back (Lewis, Jack and Ben all involved) ending in rifle of a shot from Matthew into the top corner. Mochtas responded immediately, another mixup in the Park defence lead to a neat bottom corner finish by their clinical striker. 4-1 down but Park kept their heads up, and a quick break fell to Ben on the left. He turned inside and curled a beautiful shot into the top right corner to make it 4-2.

The 2nd half started well for Park but they were visibly starting to tire and had no subs. It was end to end stuff, and a goal each left the score at 5-3 (Matthew with a 2nd). Then came torrential rain which effectively ended any chance of a Park comeback. Park missed a couple of decent chances, and were hit on the break in the dying seconds. 6-3 was probably a fair result, a morning to forget for Park. 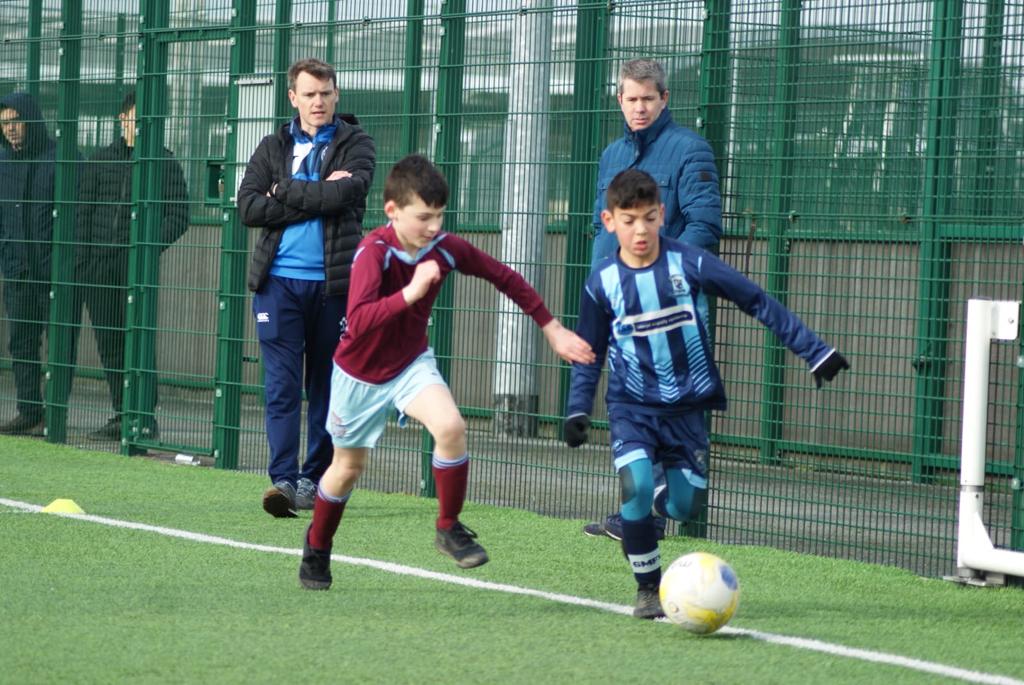 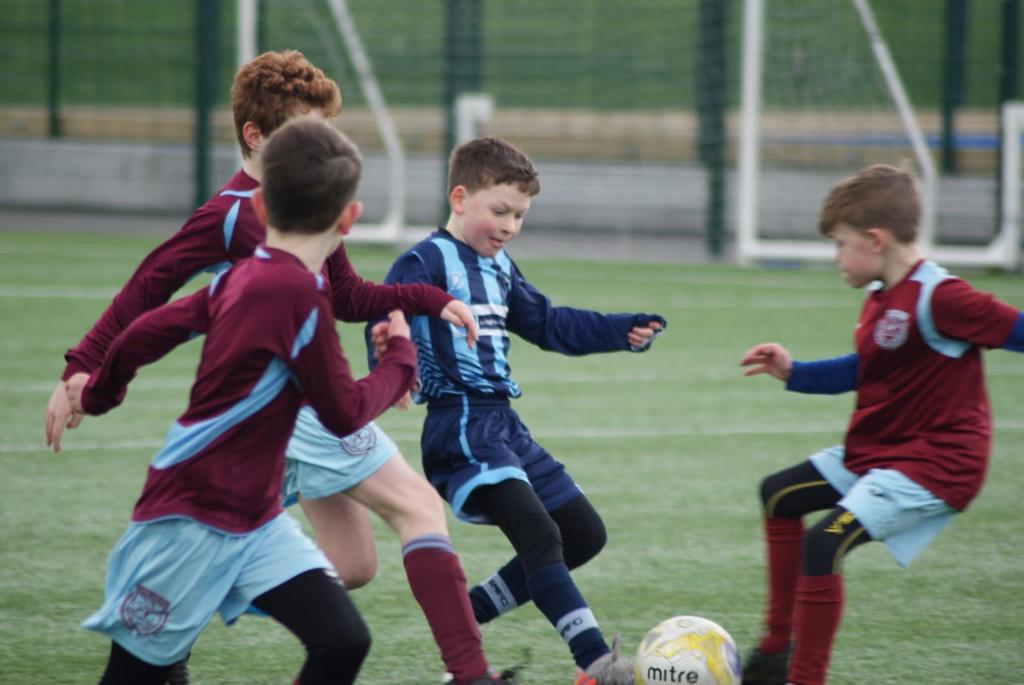 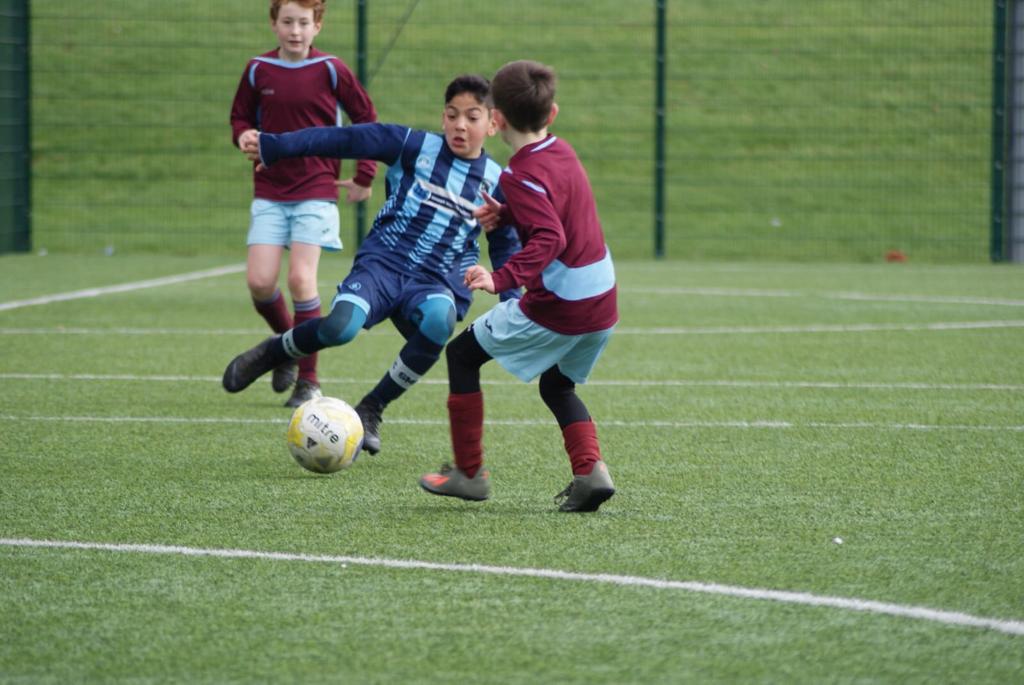 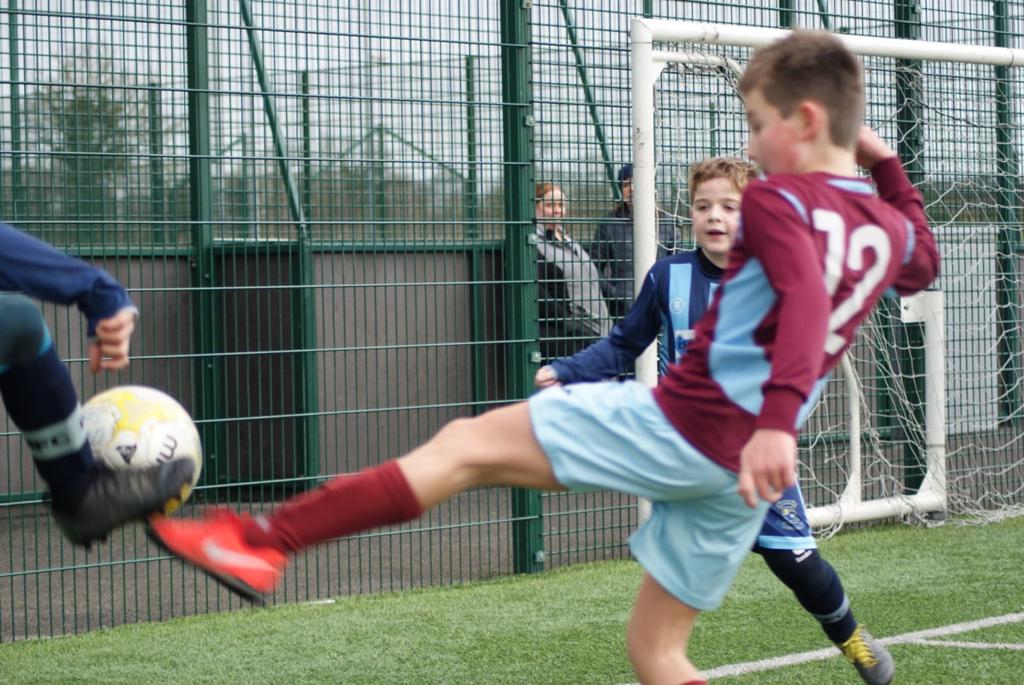