On a sunny, cold day the U11B team started their cup journey on the pristine ground of St Francis.

Through some great passing from Matt and good runs from Morgan on the wing Park put the pressure on from the start, but St Francis defended well and nearly caught us out with some quick forward passing on the break, but Callum and Liam were magnificent in defence to cut most of these moves out and those that got through were handled superbly by George in goal.

St Francis got ahead through a lucky but plucky goal in the first half. But Dylan and Ryan kept the pressure on and Jamie kept hassling and probing upfront.

It was just a question of time when the first goal for Park would come and so it did early in the second half by a shot from Matt for the 1:1.

This broke the ice with the team and the great passes and moves we are so used to see from them started flowing now.

Ben ran riot on the wing and kept creating chances and Ryan then converted one of these chances to make it 2:1.

Liam got his well-deserved goal to crown his man of the match performance and made it 3:1 with a shot from the wing.

St Francis were still battling hard, but thanks to 2 superb saves by Lucas, in goal for the second half, and some great defending by Charlie, Park Celtic stayed ahead.

Callum then pressed forward in midfield and with a beautifully executed shot made it 4:1.

Ryan got his second for the final score of 5:1.

The lads showed great team spirit to come back from 1:0 and to never give up.

On to the next round!! 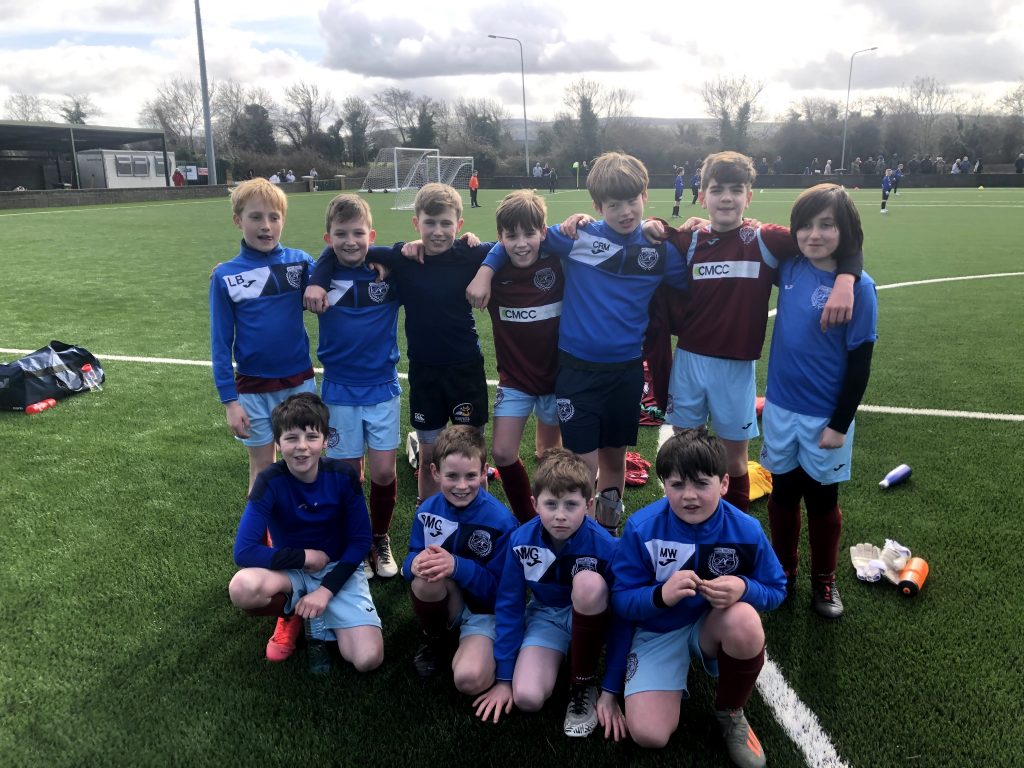