Man of the match: Charlie Lenihan

It was a scorcher of a day and turns out you need more than 1 substitute to keep the legs fresh at the beginning of the season.

We were 2 nil down after 10 mins with our goals under severe pressure. Good defending by Charlie and Mark preventing many more early goals. Finn scored a goal after some good passing with Jamie. Making it 1-2. A lack in concentration at tip off and we were down 3-1. Even with Charlie playing a blinder in defence we were 1-6 down before a individual run and goal by Finn. half time 2-7.
Second half started positively with end to end stuff for 1st 20 mins before our boys tired out. Lots to work on for the season to keep us busy. Onwards and upwards. 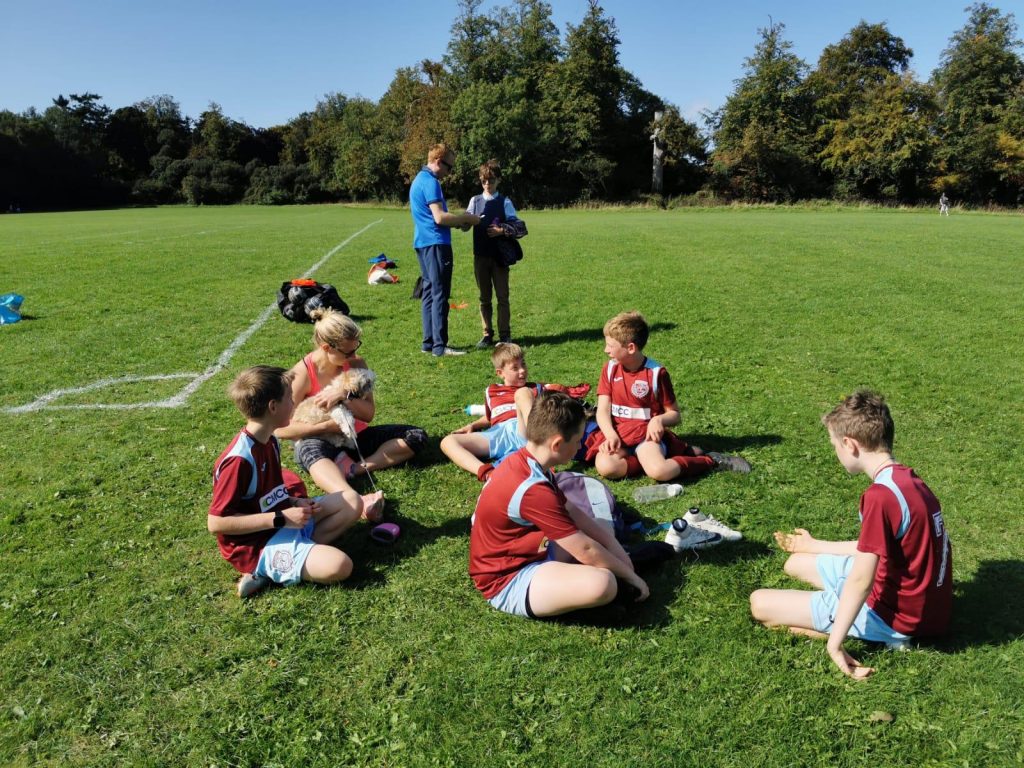 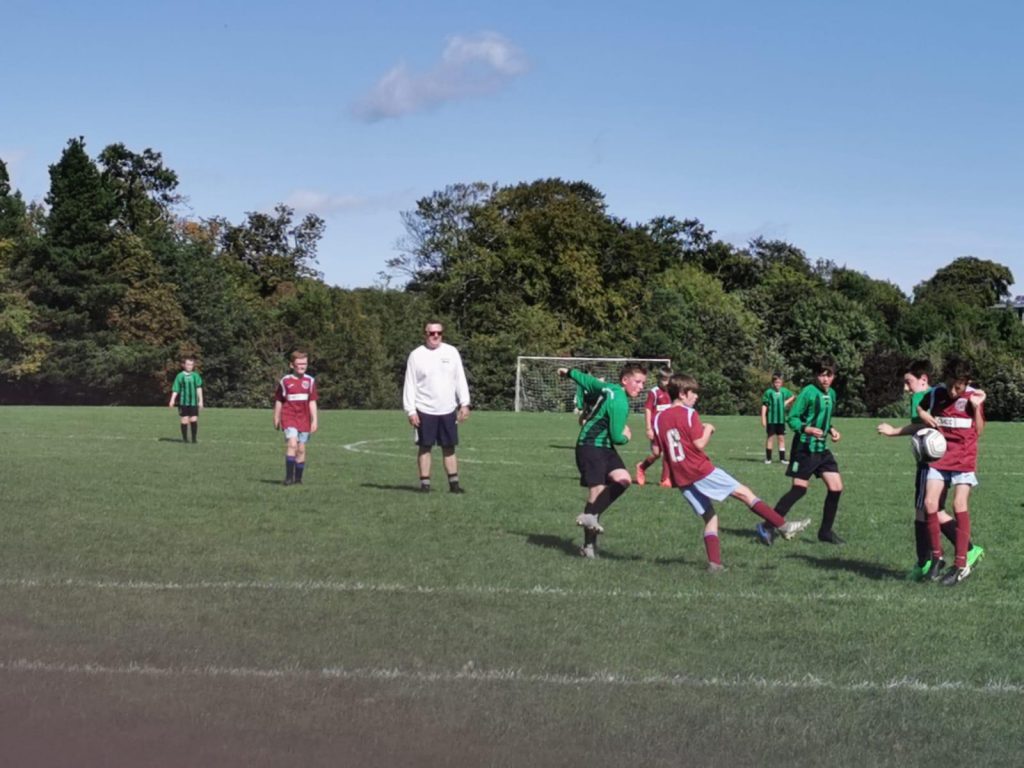 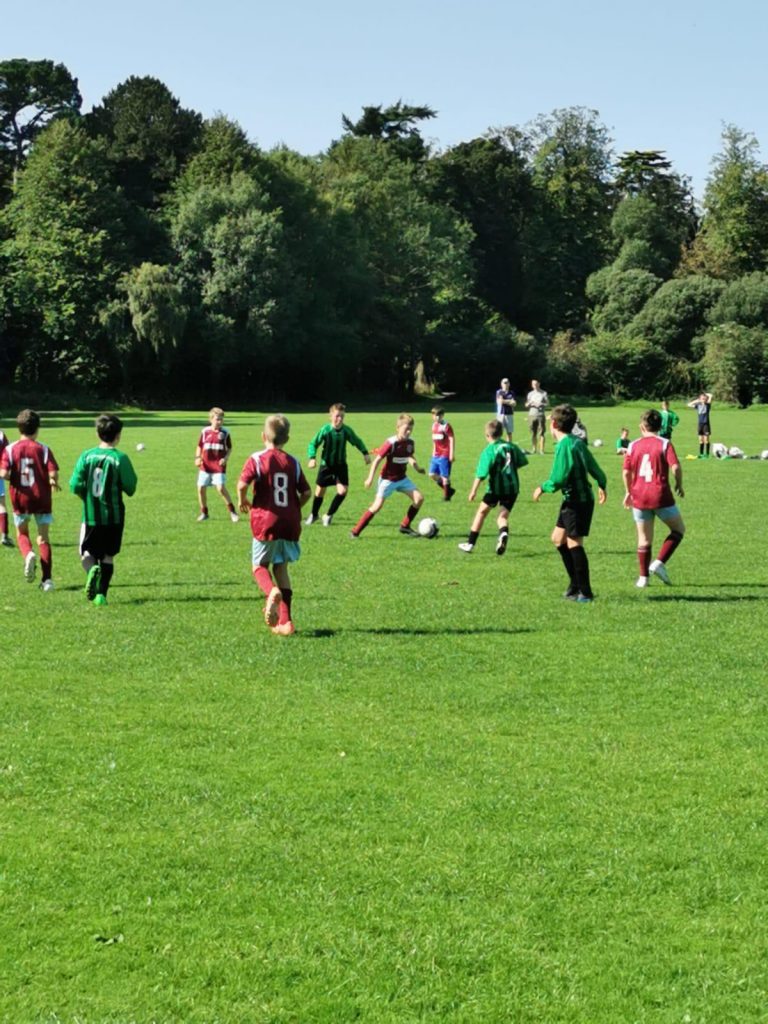 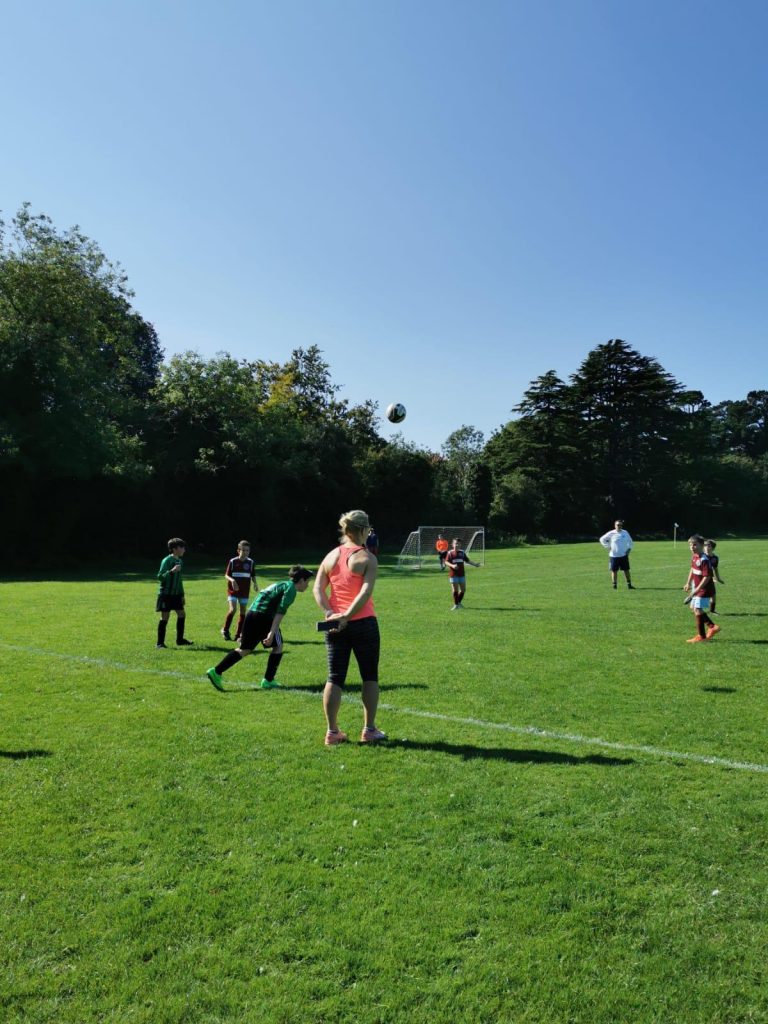